When naming Alaskol, the Foundation Society wanted to emphasise the challenges of construction outside of the atmosphere of our wonderfully temperate and pressurised Earth. As such, they chose to name a settlment after one of the most extreme environments on Earth – Alaska. Despite temperatures in Alaska varying from -62 to 38°C, this is still only one third of the variation in temperature seen on the lunar surface (-183 to 106°C) due to the fact that the moon takes 29.53 earth days to do one rotation with respect to the sun, and so each side of the moon is in permanent daylight for upwards of 14 days in a row.

The Foundation Society believes that the Alaskol name serves as a reminder as to the extreme environment in which space settlements are being constructed, not only serving to highlight the incredible achievements that have been made in order to facilitate such settlements, but also to draw attention to the extreme importance they have to place on safety and reliablility in all of their settlements! 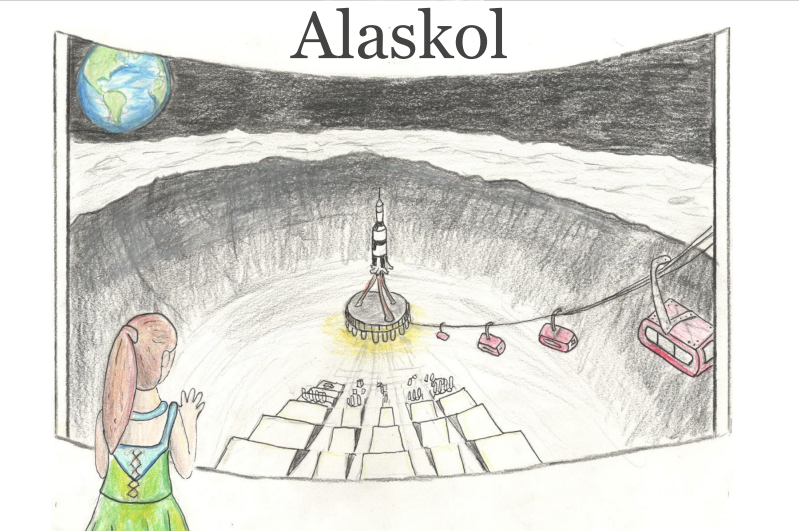 Location – Plato Crater, Near side of the Moon