The first settlement established with the influence of the Foundation Society, Freedom was so named to highlight the step that mankind had made through the creation of the first major human presence in space on its journey to being free from its reliance on the Earth. And just to show off, the Foundation Society made it capable of holding over 260 at Initial Operating Capacity (IOC) which was 20 times more than ever made it on to the ISS at one time.

Over time Freedom did expand, although with the creation of larger settlements such as Alexandriat, Freedom has primarily remained a smaller research outpost, which the Foundation Society intends to maintain as a trophy to celebrate its first foray into space infrastructure 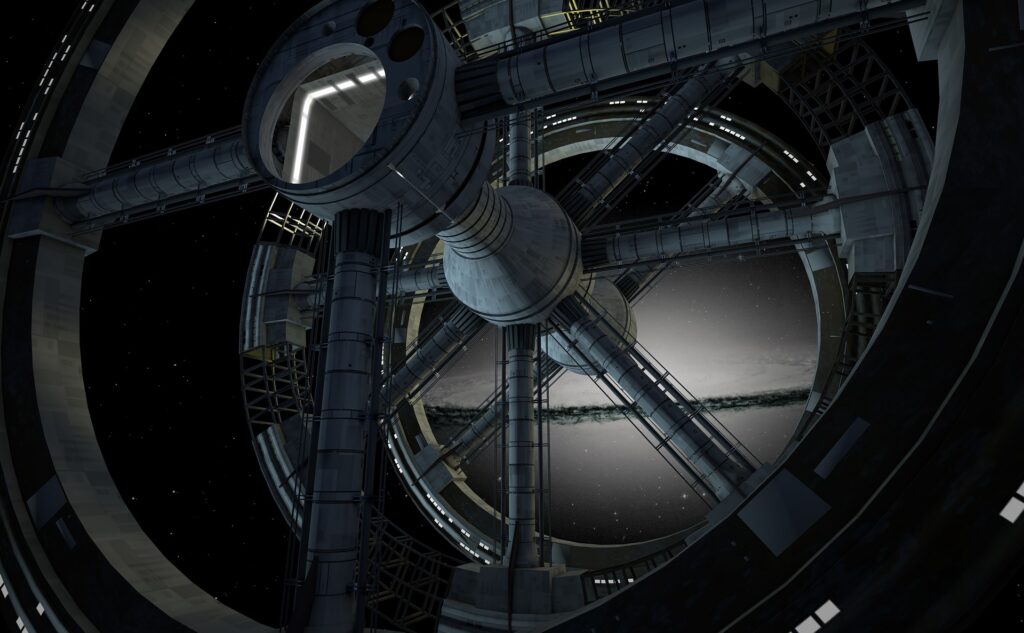