Whilst the Foundation Society was dissappointed to have their usual surprise announcement for Cecilioh ruined by a series of leaks beyond their control, it in no part detracted from the shock people felt when the true mission of Cecilioh was revealed to them. Designed as a nuclear fuel refinement centre, many wondered how the Foundation Society would deal with the not so minor problem of radiation.

However, such issues had as always been forseen, especially given the high solar radiation already present on Mercury without the presence of refined nuclear fuels at the settlement, and so Cecilioh was a success. Named in memory of Cecilia Payne, the first person to appreciate that stars (and by extension most of the universe) comprised mainly hydrogen and helium, it is only fitting that the settlement is on the planet closest to our own sun to celebrate this discovery. 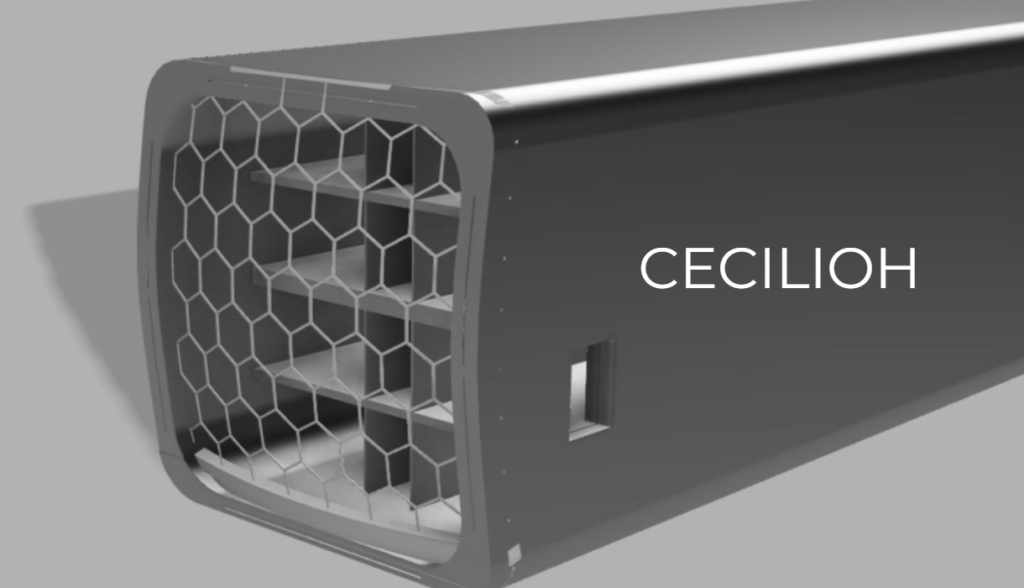 This webpage refers to a fictional company which is part of the UK Space Design Competition. No information presented here or implied herefrom should be regarded as factual. Any similarities with real events, places, or persons are purely coincidental.