With the incredible success of both Liberty and Freedom, the capital available to the Foundation Society meant that in 2029 it was able to establish the first settlement for which it had been the sole financal backer – Independence. This settlement marked a major step forward in both the ventures of the Foundation society and of crewed space exploration as a whole.

Whilst not officially large enough to be classified as a major space settlement, Independence is definitely on the larger side of small. Having been worked on in the background independantly by the Foundation Society for a few years, the novel design of Independance allowed it to be the first settlement to employ permanent artificial gravity, a feature which has since been a staple on many Foundation Society ventures where required to ensure optimal comfort and health of residents. Much of this improvement was facilitated by the improvements in launch technologies, allowing for launch of far larger and heavier sections to be launched into space, as well as some primative in orbit construction techniques being established. 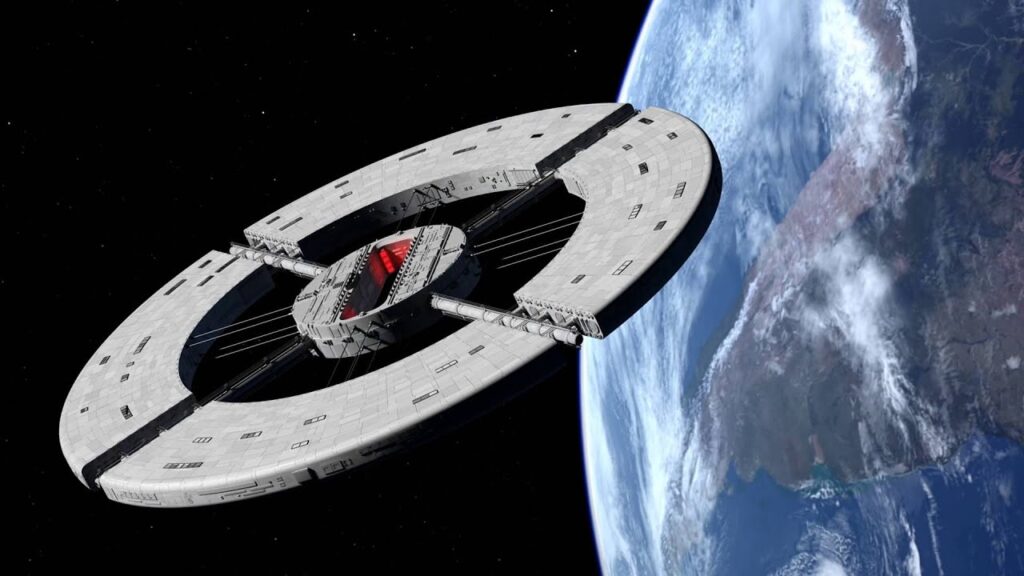