As with much of space exploration throughout history, the majority of early efforts in major space settlements were focused on expanding further outwards in our solar system. However, with the establishement of Aviv, quite possibly the most unique settlement humankind has ever created, the Foundation Society sent all critics into a stunned silence.

With a name that derives from the Hebrew word for ‘Spring Season’, Aviv not only emphasises the blossoming space settlement industry, but also highlights the new chapter of creativity in Foundation Society designs. With the settlement comprised of opulent aerostats floating in the thick Venusian atmosphere, Aviv is popularly refered to as the ‘Castle’s on the Clouds’ and despite the dangers posed by the atmospheric composition, has become a coveted attraction within the inner solar system. 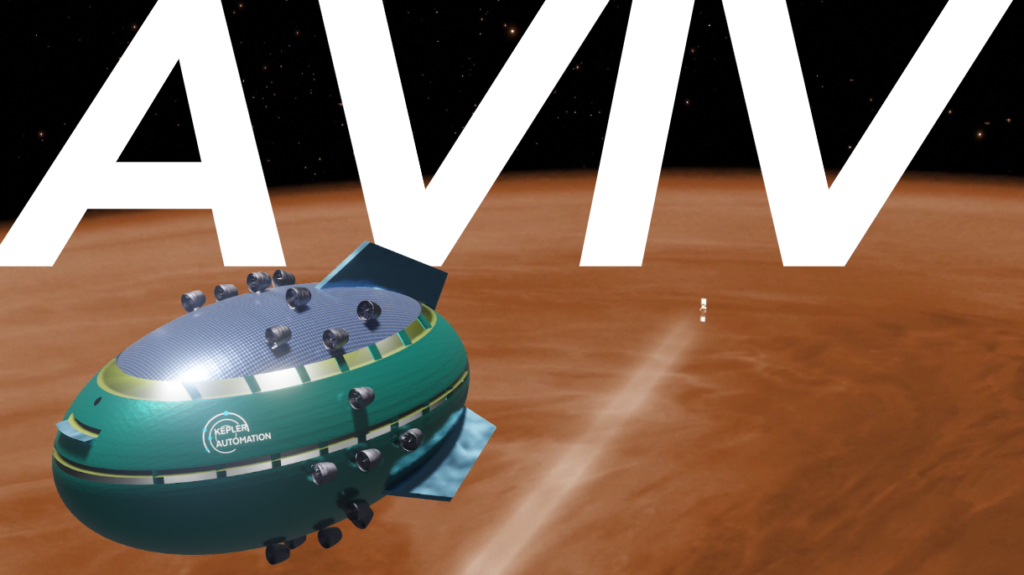