Each video was seen by three sets of judges, so either five or six people separately viewed each video. Judges marked each RFP point, as well as metrics for clarity of communication and the quality of the engineering concept.

The judges’ recommendations and rankings were then passed to a group of senior judges for a final moderation. Based upon the number of places available at the National final in March, it was decided to take the top seven teams, and have the next three teams as reserves.

Things That Were Done Well

The following teams have qualified for the UKSDC finals:

The following teams are reserves – we will notify you as soon as possible. 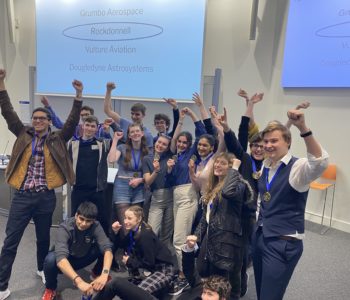 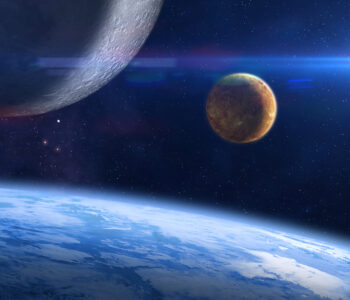 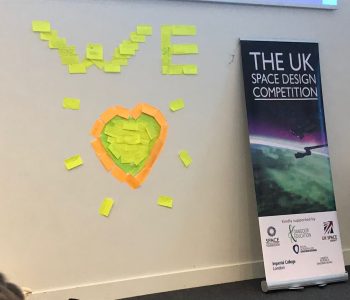 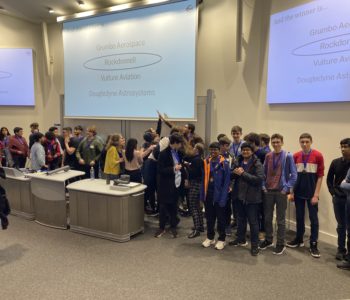